People are talking about French startup DNA Script, a pioneer in enzymatic DNA synthesis. The company’s innovative approach to molecular engineering could contribute to accelerated research in genomics and the rise of personalized medicine. As part of their research, the young biotech company aimed at evolving a DNA synthesis enzyme so as it accepts a fluorophore-modified nucleotide base as substrate. DNA Script turned to the enzyme engineering experts at Capacités to realize the DNA enzyme evolution. 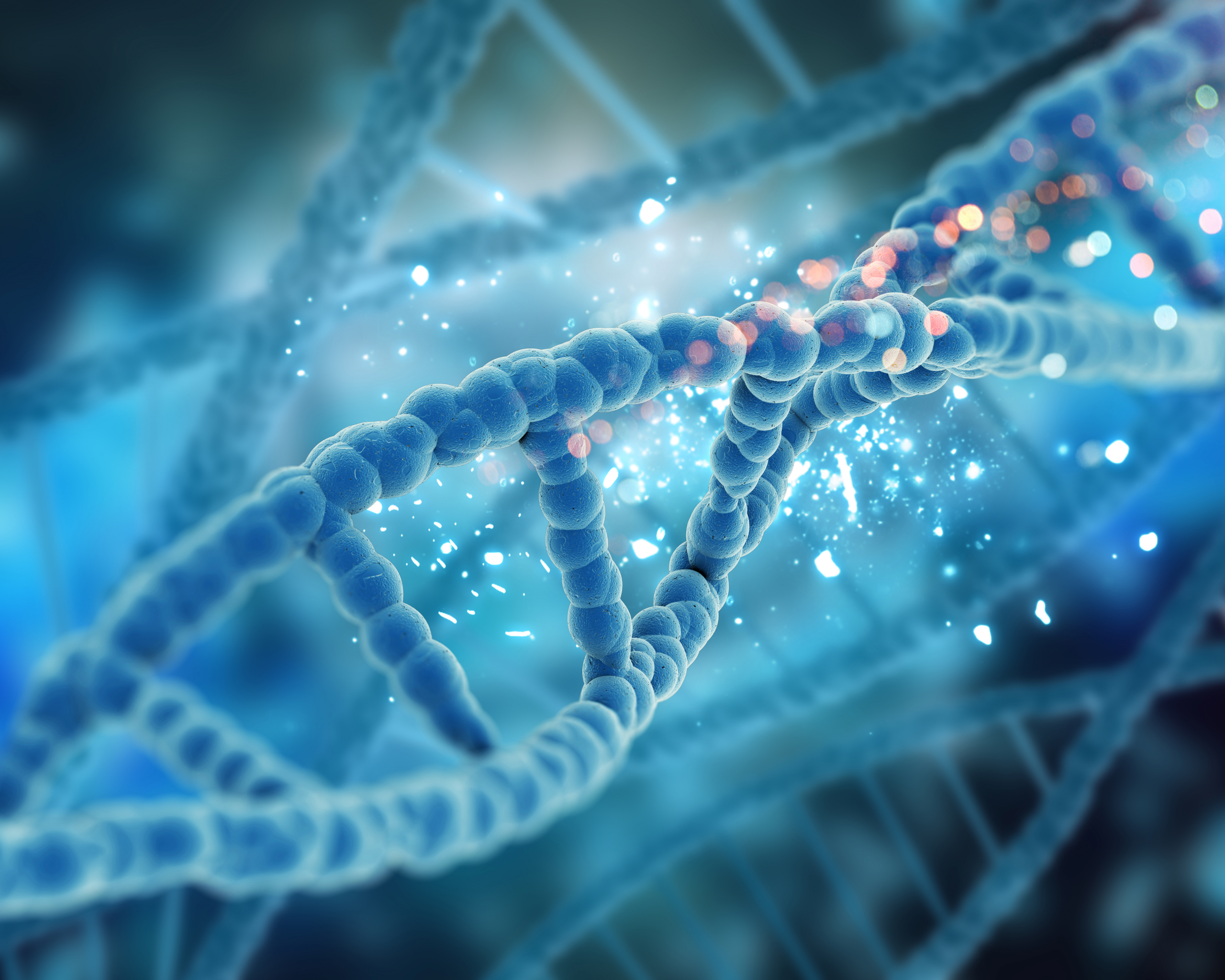 Capacités experts first used in silico modeling to predict amino acid mutations within the catalytic site for the enzyme to accept the fluorescent base as substrate.
Next, several strategies for directed evolution were submitted to DNA Script, and two were tested. The first strategy consisted in carrying out random mutagenesis to provide a large diversity of enzyme variants. The second strategy was based on directed evolution which consists in mutating selected amino acids. By combining these two techniques, target enzyme mutants were expressed in bacteria, giving rise to two libraries of bacterial variants, accounting for more than one million different clones.

“FACS-FRET,” a high-throughput technique, was applied to screen the library and identify positive clones among all candidates generated. With this method, cell sorting can be conducted at a speed of 7,500 clones per second, and bacteria that express enzyme of interest quickly identified.
Candidate clones were sorted and isolated, and further grown to overexpress enzyme of interest which was eventually assessed for its capacity at processing the fluorescent substrate.

To successfully complete this project, the Capacités’ experts benefited from support and technical equipment from the UFIP laboratory (Protein Functionality and Engineering Unit), joint research unit of Université de Nantes  and CNRS (The French National Centre for Scientific Research). 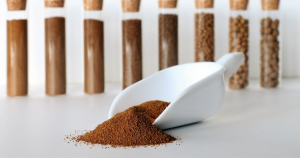 Incorporating a biocatalyst into a food product

Cycle Farms asked Capacités experts to support them in the development of the transformation and preservation process of its product. 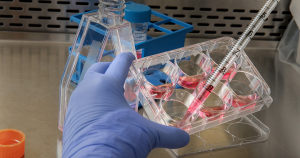 Enzymes at the Heart of Cell Therapy 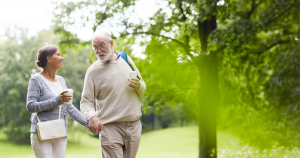 Lactalis Ingredients develops milk and whey-derived products to meet specific needs for people of all ages. This industrial company wanted to scientifically prove how one milk protein affects sarcopenia. 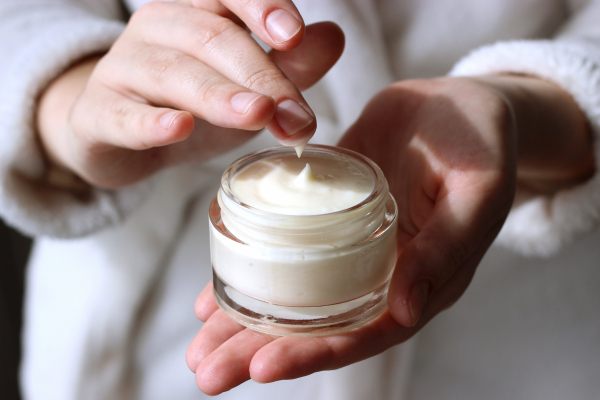 L’Oréal called upon the experts at the GEPEA Laboratory and Capacités in order to assist in bridging this methodological gap. The resulting new process has served to assist L’Oréal in developing methods for evaluating the biodegradability of their products, thus allowing them to better adhere to the strict regulatory requirements.