The Société Anonyme de Raffinage des Antilles (SARA / the Antilles Refinery Corporation) wanted to give value to the CO  and intense heat from its oil terminals in French Guiana by producing biodiesel from endemic microalgae. The company recognized Capacités’ experience in strain screening and trusted them with collecting algae strains from their natural environment, isolating them and determining their cultivation parameters. Physiological stressors caused the algae to produce a large quantity of lipids for biofuel production. 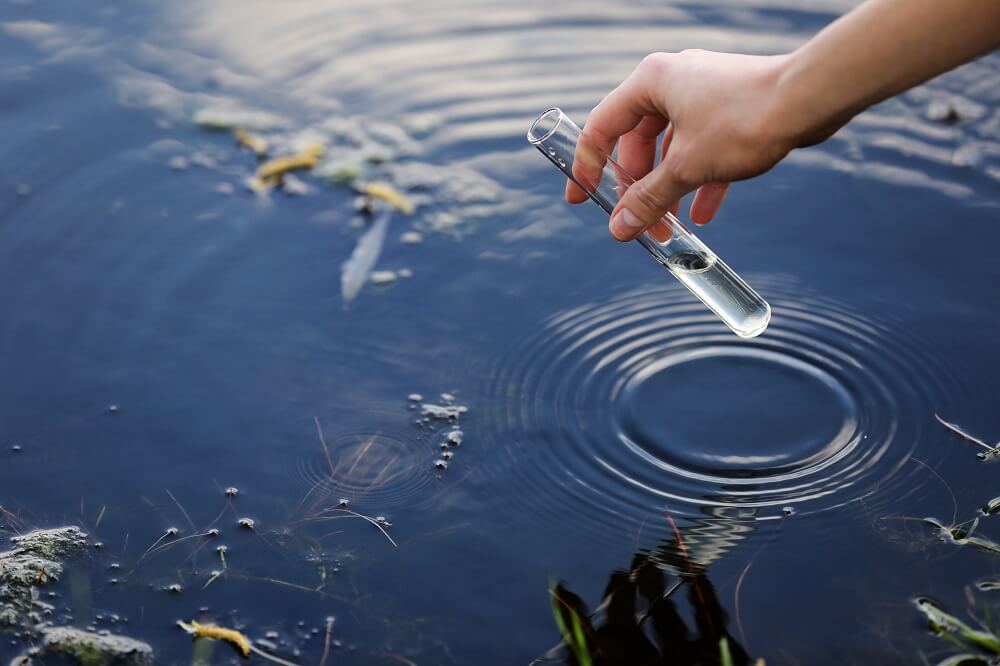 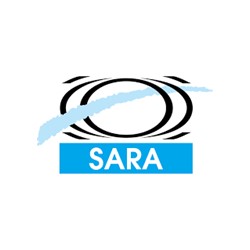 SARA wanted to identify new strains of local microalgae. An engineer in biotechnological studies from Capacités took samples from different bodies of fresh water in French Guiana. Multiple strains were purified and cultured on the AlgoSolis R&D platform in Saint-Nazaire, France.
In order to produce third-generation biofuel, SARA needed to optimize the strains’ metabolism so they would accumulate a high volume of lipids. Capacités’ engineers implemented parameters that induced physiological stress on the culture media, which forced the biomass to react and accumulate more lipids. By using nitrogen deficiency and high light intensity to induce stress, they modified one particular strain’s metabolism to make it accumulate 70% of its weight in lipids.

They used miniaturized EOSS-photobioreactor technology to compare the biomass productivity of different strains that were cultivated in identical conditions, but without stress. Then they compared their capacity to accumulate lipids in cultures deficient in nitrogen and subjected to high light intensity.
This project resulted in confirming the potential for two kinds of microalgae to produce biofuel. The culture scale-up begins in 2021 on an industrial demonstrator built at the SARA site in French Guiana.

To successfully complete this project, the Capacités’ experts benefited from support and technical equipment from the GEPEA, joint research unit of Université de Nantes, Oniris, IMT Atlantique and CNRS (The French National Centre for Scientific Research). 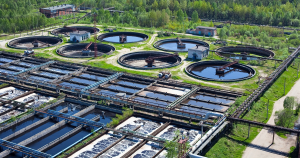 GLS is an engineering company specialised in water treatment and, as such, frequently designs wastewater treatment plants. In that context, it must comply with the legal limits of nitrogen and phosphorous content in the treated wastewater discharged from the plant. 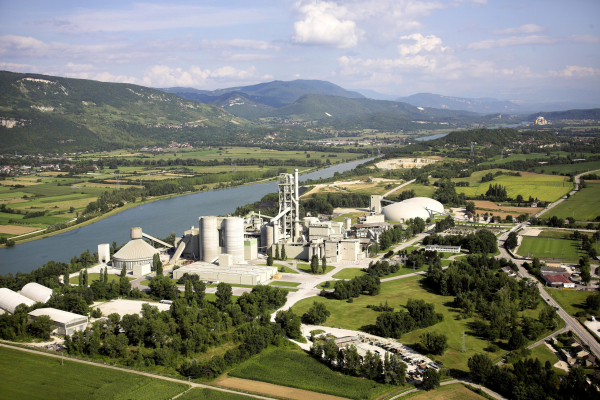 As part of an industrial ecology initiative aimed at mitigating waste heat and industrial effluents rich in CO2 that are produced by cement plants, ADEME (French Agency for Environment and Energy Management) funded the project “CIMENTALGUE”. 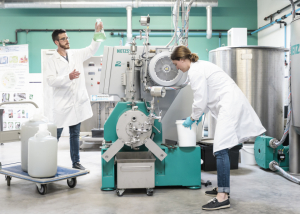 Capacités was entrusted for the implementation of the biorefinery process, as well as scaling it up for routine.